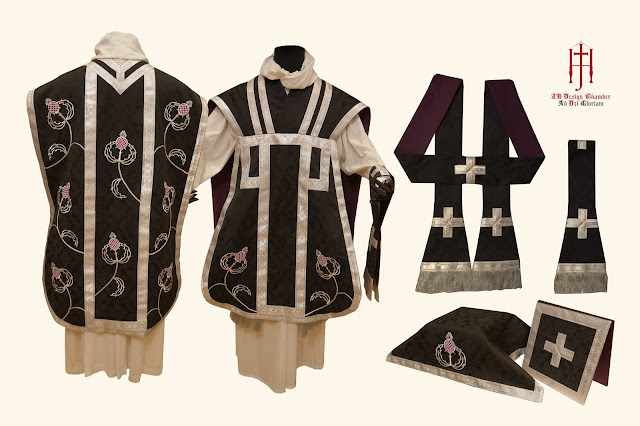 The inspiration of thistle was not a new idea or creative, but an ancient medieval symbol which has been long forgotten.

The first time when i saw a thistle was upon my visit to a monastery in France. The dried thistle was place at the common house as a decoration. There was a field of thistle nearby the old church and they grab my attentions because of its shape and its thorns.

When i was appointed to commission this low mass set, initially the idea was to hand embroidered simple floral pattern. Hence i took an opportunity to design this thistle and proposed to my client.

The reason of this design is mostly because very often we had forgotten so many meaningful symbol of the churches in the past. It would be great if i could produce something reflects the past and would then become an inspiration to many.

During the Middle Ages, the thistle reminds the milk falling from the Virgin Mary a the white sap of the thistle flows out


This thistle also a symbol of temporal pain and sorrow in our life. Hence i had design this low mass set with thistle in silver to remind us the temporal pain we need to bear.

Click on the link below for each individual item's detail. 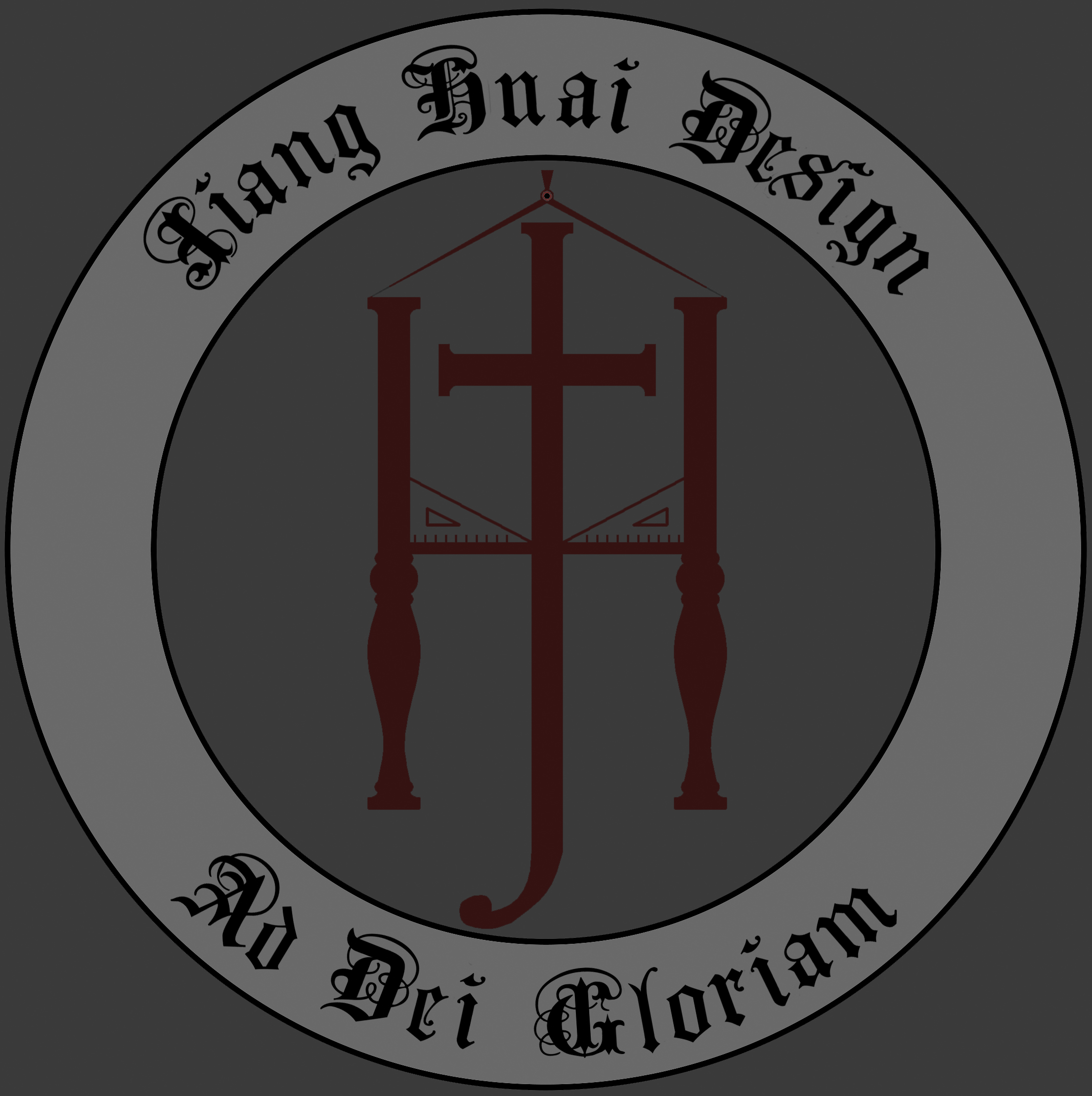